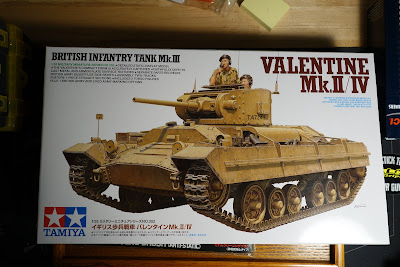 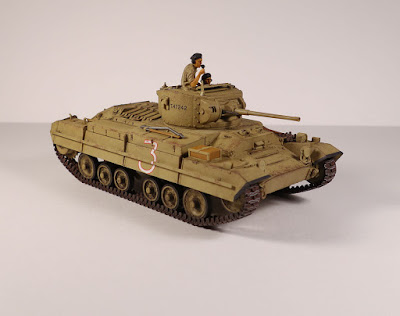 In the 1930’s, armor doctrine in the British Army called for two types of tanks:  the fast cruiser tank and the heavier infantry tank.  The Valentine was the latter.  In 1938, the Vickers company proposed a new infantry tank based on Vickers’ own cruiser tank designs.  It was accepted and by Summer 1940, the tank was being deployed.  Also, a large number of Valentines were shipped to the USSR under Lend Lease for use by the Red Army.

Armament consisted of a main 2 pounder gun (40mm) with 60 rounds on board and a 7.92 mm Besa machine gun mounted coaxially with 3,150 rounds on board (and, yes, that is 7.92, not 7.62).  First combat was in November 1941 in Operation Crusader in North Africa as the British 8th Army under Field Marshall Montgomery took on Rommel and the German Africa Corps.  The last WWII combat was in May 1945 when Red Army Valentines entered Berlin with Soviet forces.

That is quite a record and makes the Valentine one of the important tanks developed in WWII although one of the lesser known ones.  (Above information from the “Background Information” pamphlet included with the kit.)

Oddly, no record remains as to the origin of the name Valentine.  One of the more senior officers involved with the new tank had a middle name of  Valentine, but that seems an unlikely source.  It may have been a project name attached to it at Vickers for security purposes and it stuck.  Who knows?  Everyone involved in it is gone now and in the urgency of world war, the source was not important enough to record.

This kit was released for the first time in 2017, and it displays all the well-known aspects of Tamiya model kit engineering.  Two stand-out features to me are the link and length tracks, and the two figures of the commander and the loader, which are every bit as good as contemporary figures from there resin manufacturers.

Tamiya has a way of molding copious detail into the larger kit parts, such as the turret and hull, and then really extra fine detail is added with a few separate parts.  The Chinese kits tend to have 1,000+ parts which include tiny parts representing all those details Tamiya so expertly molded into the larger parts.  As I prefer to get the assembly done with  minimum of fuss so I can get to the painting and weathering, I definitely prefer the Tamiya approach.

The markings are for a Valentine from an Unknown British Army unit in North Africa during 1941-1942.  Markings for two Lend Lease tanks of the Soviet Army are also included in the kit.

The model went together with no real issues.  Very highly recommended. 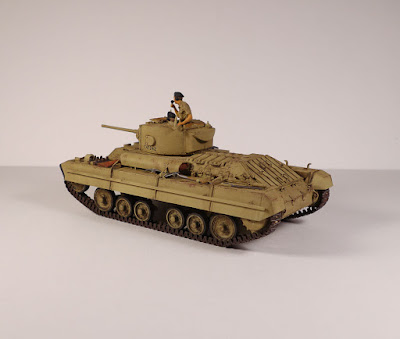 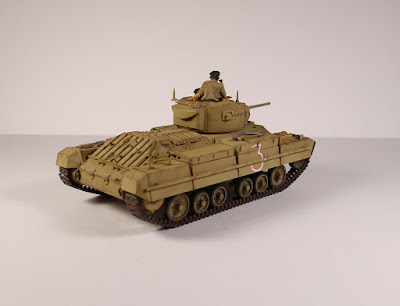 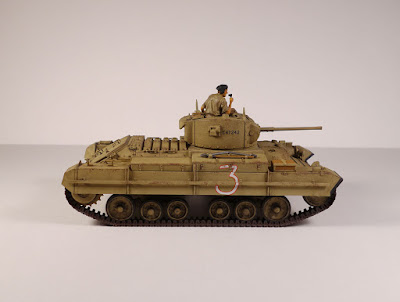 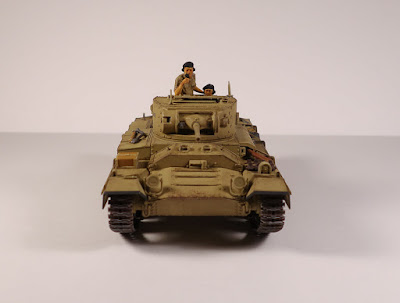 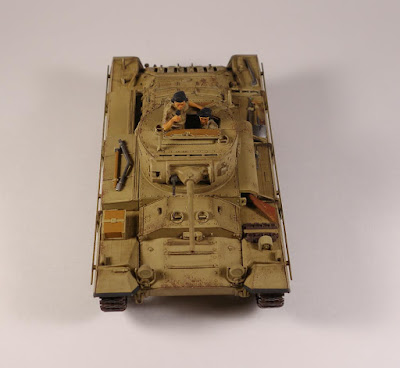 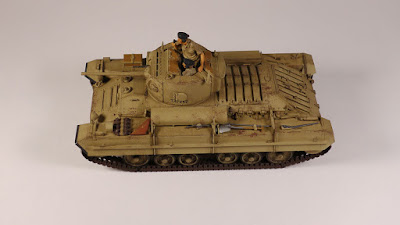 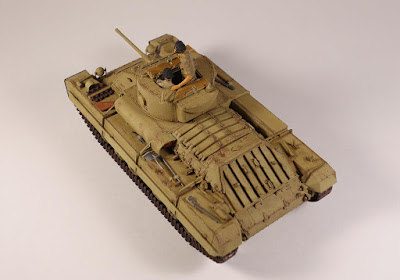 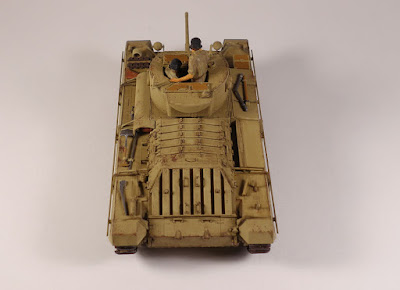 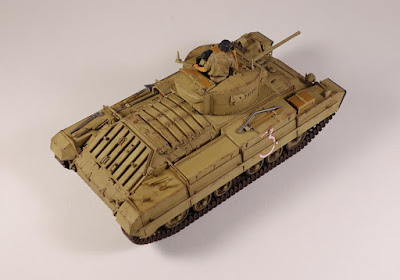 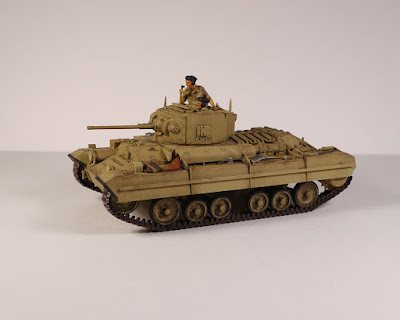 As always, thank you for visiting my blog.  Comments are welcome.