The Final Three Models for 2017

As the end of the year approaches, I thought I should post the final three models I made this year.  Altogether, I made ten (10) models in 2017, which might be something of a record for me.

This model was painted with Tamiya paints topped off with some coats of Micro Satin before and after decals were applied.  Some light weathering was used.  I am not a great fan of extensive weathering.  I know warbirds looked pretty grungy much of the the time (if they lasted long enough), but I simply prefer the “fresher” type finish.

I really like ProfiPACK kits, as they are so complete, give you a choice of many markings, and the decals are first-rate.  In today’s market with today’s prices, I think they represent a good value. 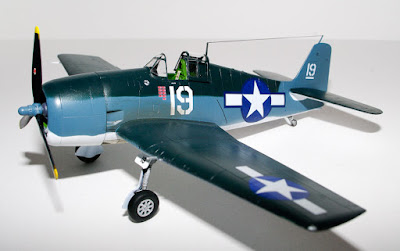 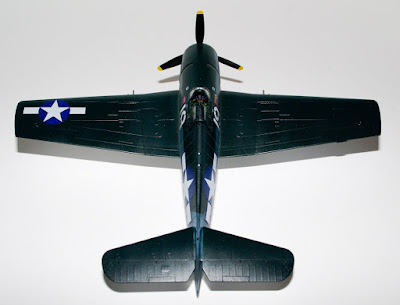 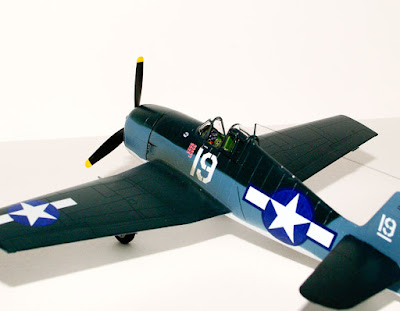 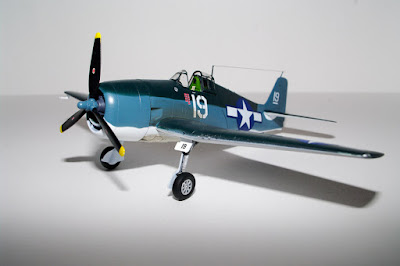 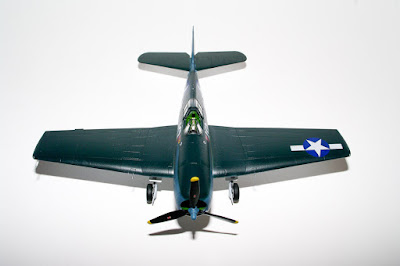 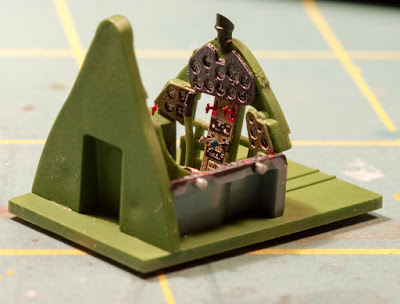 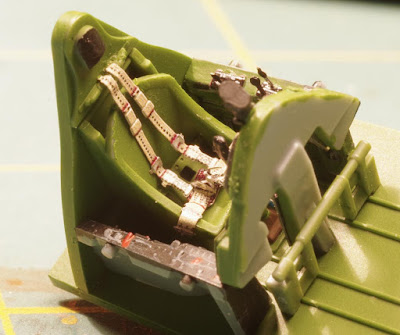 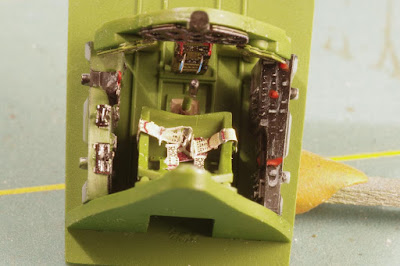 I always liked the look of the “Birdcage”.  This is a typical Tamiya kit - excellent fit and detailed parts.  One of my interests is the Battle of Guadalcanal.  The aircraft modeled here is a veteran of that campaign.  Ken Walsh went on too fight in Korea and Vietnam, and he retired a full colonel.

The decals came from an old Aeromaster sheet (I guess they are all "old" now).  I added some Eduard seat belts.  Aside from that, this one is straight from the box.  Paint is by Vallejo. 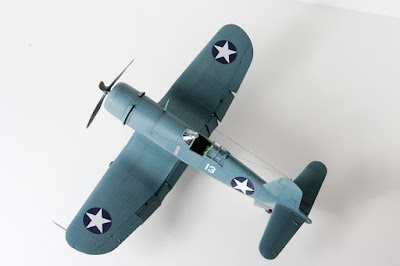 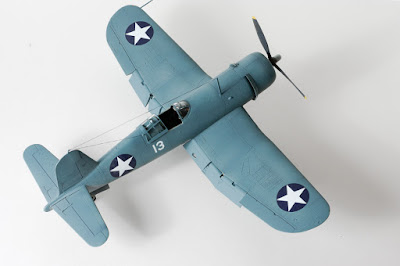 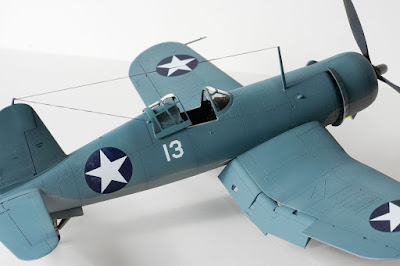 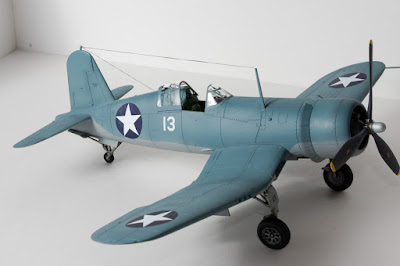 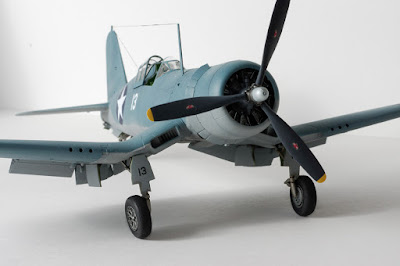 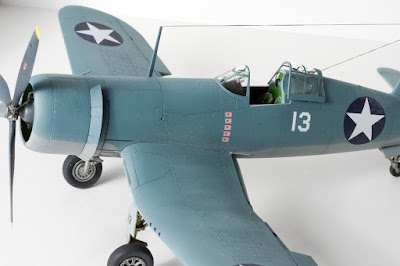 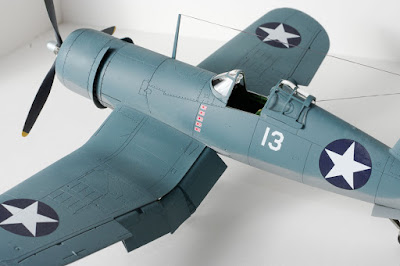 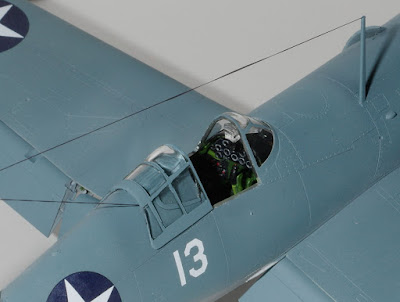 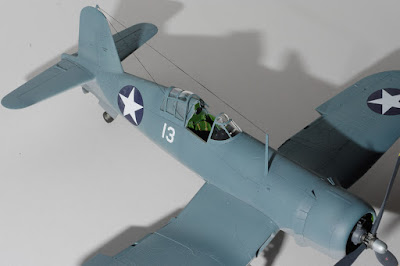 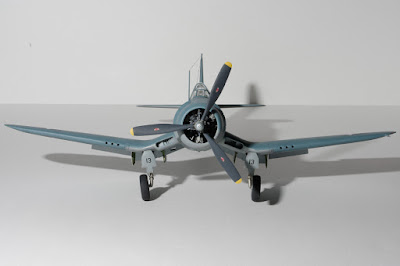 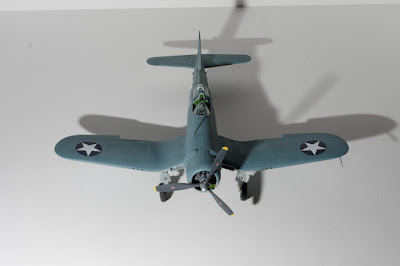 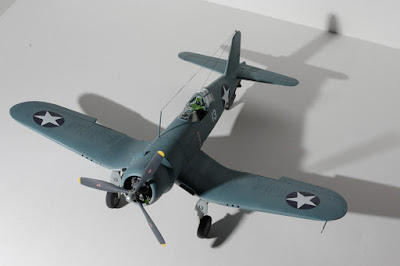 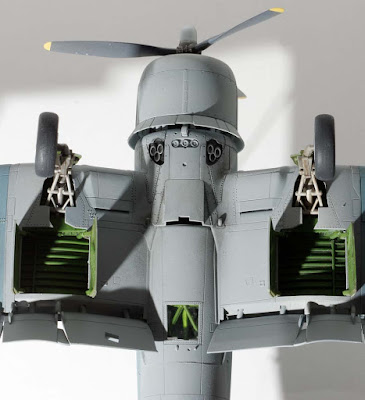 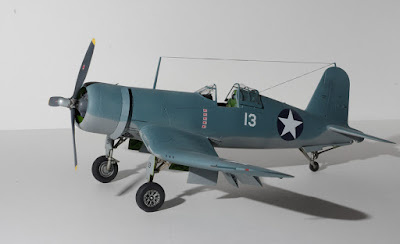 The Hetzer (“hunter”) was a light anti-tank vehicle built on a Czechoslovakian chassis.  The same basic chassis was put to use as an anti-tank gun and artillery piece.  I believe it served on all fronts during the war and even served with the French Army after the war.

I wanted to build an Academy armor model, and I chose this one.  I was pleased with the fit and the apparent accuracy.  This was my first experience with link and length tracks, and I enjoyed it.  Patience is required as you must let the glue set and dry before you move on or the tracks keep falling apart.  I see that many new kits are including a jig that allows you to assemble you link and length tracks off the model.  That is a real convenience.  Hopefully we are at the end of vinyl track era.

Colors  by Vallejo.  Decals from a Tamiya kit.  I applied them to dress it up a bit.  The model was weathered with some Tamiya Panel Line Accent Colors (dark brown and black). 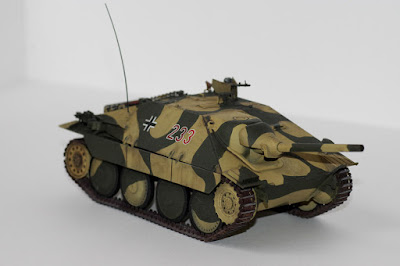 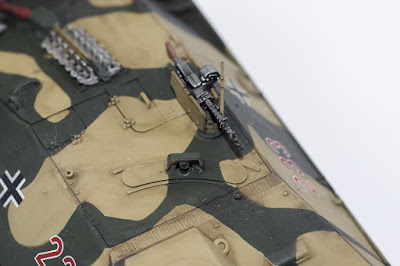 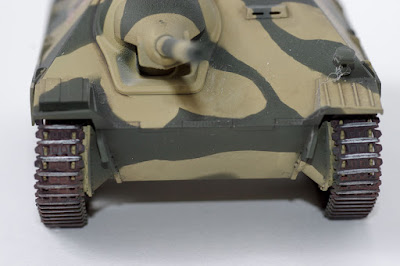 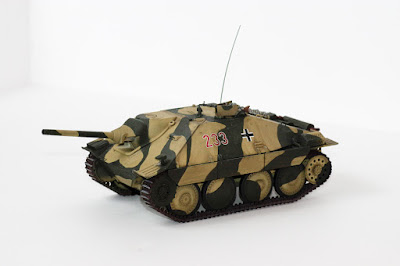 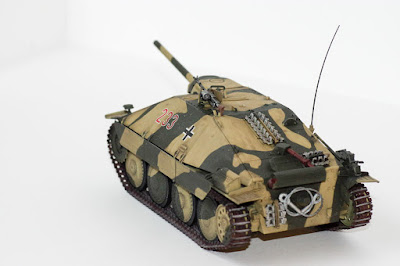 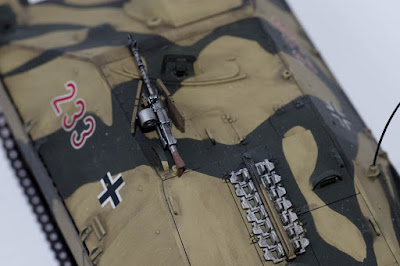 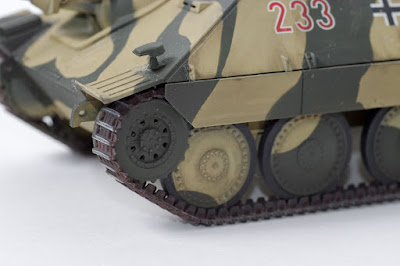 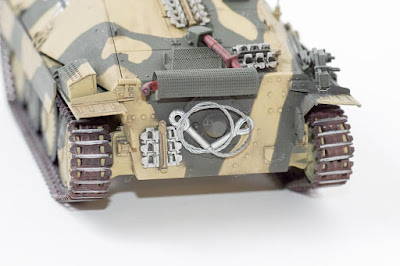 Thank you for looking.  Best Wishes for a Happy New Year!
Posted by Matt at 10:25 AM