Why the reluctance to portray the swastika?  Is it for legal reasons?  Or is it just political correctness?

I did some quick research, mostly on Wikipedia, and I found that many countries (not the USA where the 1st Amendment still applies) do have laws banning the public exhibition of any Nazi regalia, flags and so forth unless such display is for educational, scientific or artistic purposes.  But, I found nothing to indicate that one could not under any circumstances display a swastika in public.  In Japan, I found, the swastika is quite routinely seen in public because it has been part of their culture for millennia, as it has been for many cultures, including Native Americans.  Hitler and his thugs did not invent it; they hi-jacked it.


It would not be hard to argue that displaying a historically accurate depiction of an aircraft on the cover of a kit box (a time honored tradition) would be exempt from any prohibition as it is clearly for historical and educational purposes, such as the display of a Nazi flag or uniform accoutrements in a museum.

So, I would argue that the reason the swastika is not on a box cover is purely political correctness.  There would seem to be no clear legal prohibition.

Now, my research was far from exhaustive.  I recall seeing swastika decals that were cut in pieces the modeler would have to “assemble” on the model to make a marking.  (I just checked Eduard’s website and they have the full swastika on the decal sheet for their Fw 190A-8/ R2 in 1/48th scale, so it probably wasn’t them.)
I think that modelers as a group are to a degree historians.  We try very hard to accurately reproduce in miniature replicas of armor, aircraft, uniforms and weapons used in the past as well as currently.  If we were forced to forego some feature because someone might be offended, that would be pretty offensive in itself. 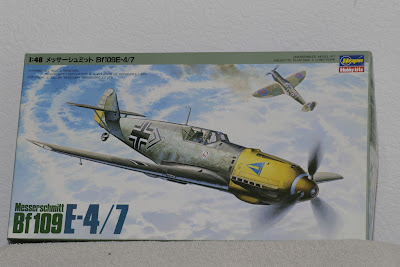 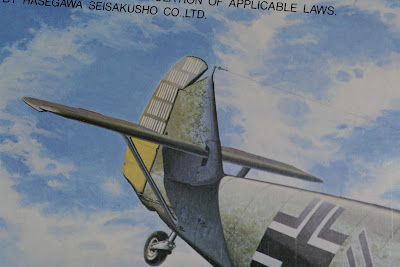 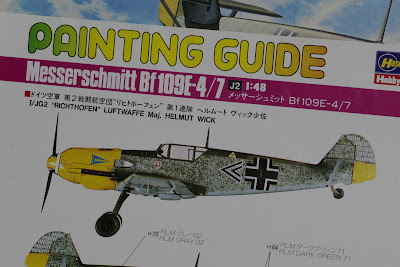 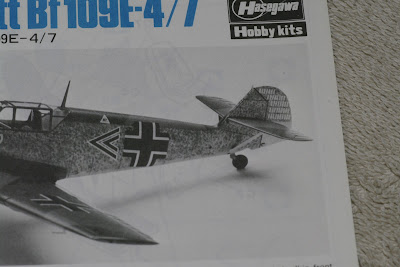 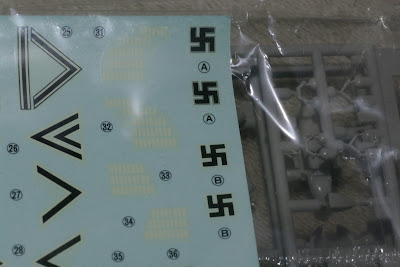 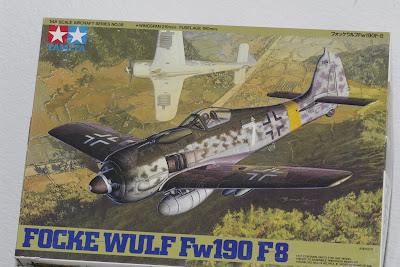 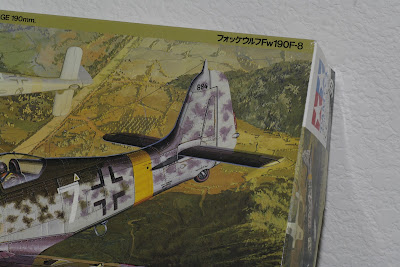 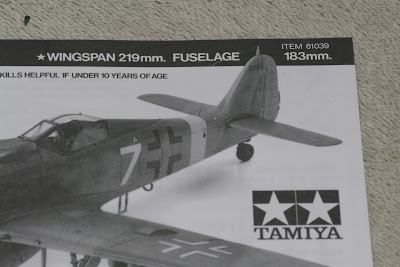 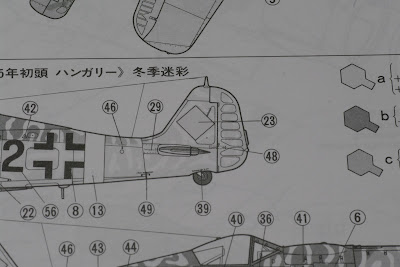 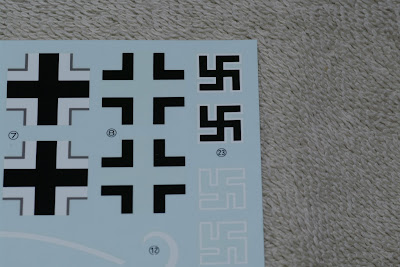